Dry Bar Comedy is the world’s fastest growing source of stand-up comedy. Use the Dry Bar app to watch, listen, and search unlimited FULL SPECIALS and clips for FREE.

Listen while you drive, while you do the dishes, or cook, or workout, or work in the yard… unlimited stand-up comedy that’s funny for everyone!

Created in January of 2017, VidAngel owners Neal and Jeffrey Harmon decided to expand their love of clean content into the comedy world. So with the help of their VidAngel team, Dry Bar Comedy was born. It was designed to be a space for viewers to enjoy stand-up comedy without all the harsh and sometimes negative jokes that are typical of most stand-up specials. Comics can come to Dry Bar Comedy and perform a great set, and then you the audience member can re-watch their special later on the Dry Bar Comedy app.

Like VidAngel, the Harmon brothers wanted to create content that families could comfortably watch together. With Netflix currently being the only proprietor of comedy specials at the time, they realized there could be a great opportunity for new and upcoming comedians to get their content seen and enjoyed by a larger audience. The only requirement was that their jokes be clean and family-friendly.

Now that we’ve gained enough visibility in both Utah and the world of comedy, we’ve had some bigger name comics come perform for us. We’re lucky that we have such a great audience of followers that keep comics wanting to come entertain us!

Dry Bar Comedy is also now on tour! We saw how much you loved our comedians and we thought, why not send them into the real world? Currently four of your favorite comedians are touring the US, and you can check out their upcoming tour dates at our website. 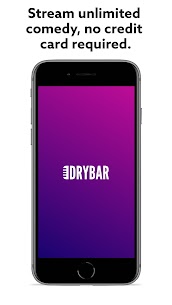 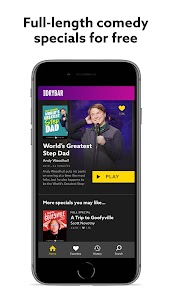 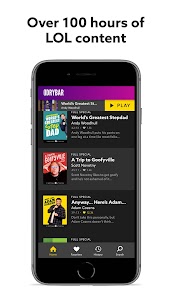